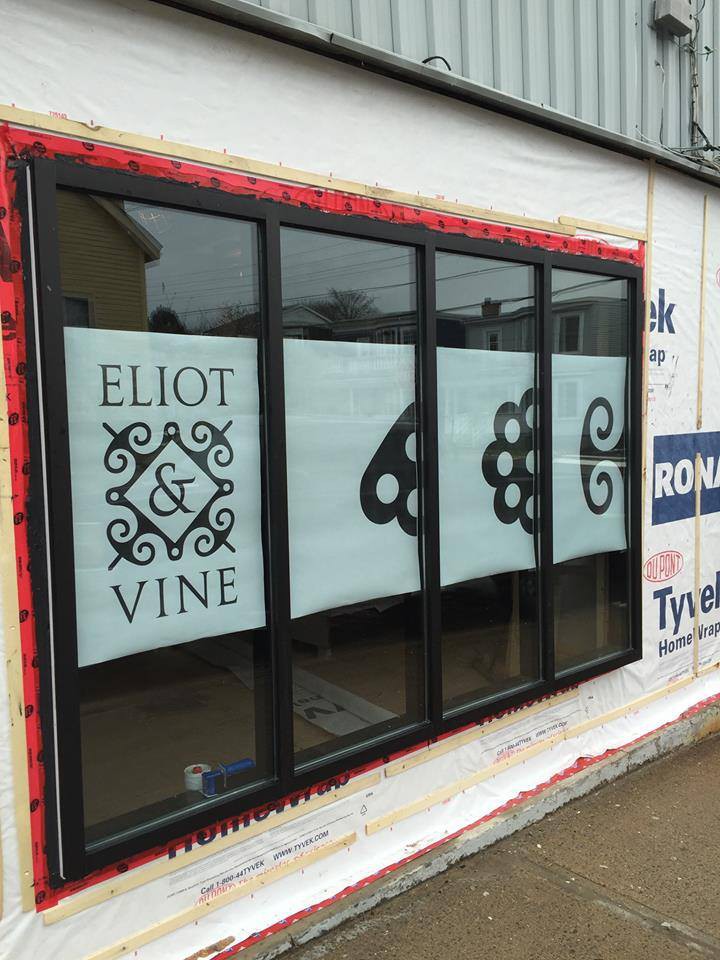 Posted at 13:05h in Press by Hillary Web Design
0 Likes

With chef Martin Keyzlar (formerly of Fiasco) at the helm of a small and ever-changing menu of modern European eats, and Breakhouse behind the design, the aim is to give the north end a warm and inclusive place to hang out, drink some wine and socialize. The 55-seat restaurant will offer banquette and bar seating (with the option for front row seats to the chef in action), as well as the semi-private frolic room—which will feature a massive mural from artist Jean Bradbury. Part of the design also includes revamping the building’s current Clifton-facing garage door, which will also overlook the kitchen.

“I want people to feel part of a community,” says Eliot. “Hospitality is my number one core value and mantra, we’ll take that to the nth degree.” Eliot & Vine is slated to open in April sometime, until then follow its progress here.

Article from the Coast